This page is devoted to the many teachers who have and continue to generously share their knowledge with me and my son on our journey to mastery of medical qigong and traditional Chinese medicine. 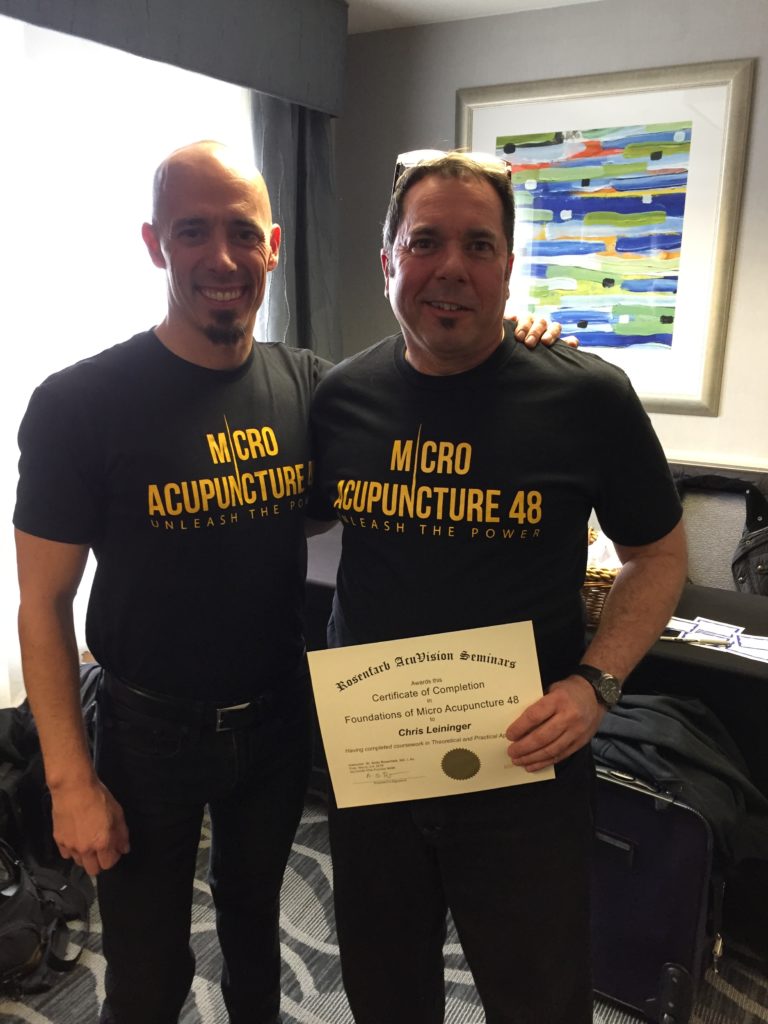 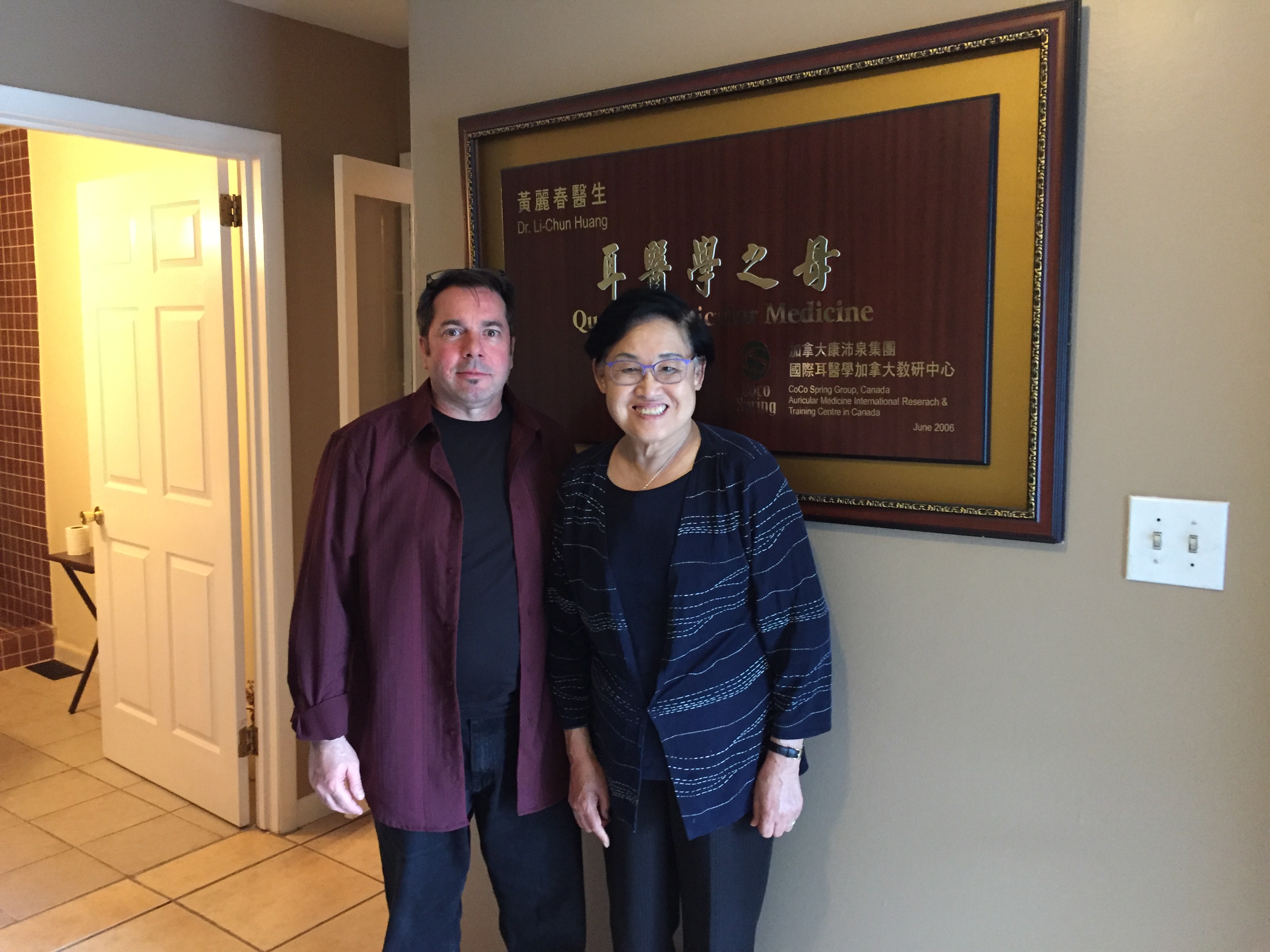 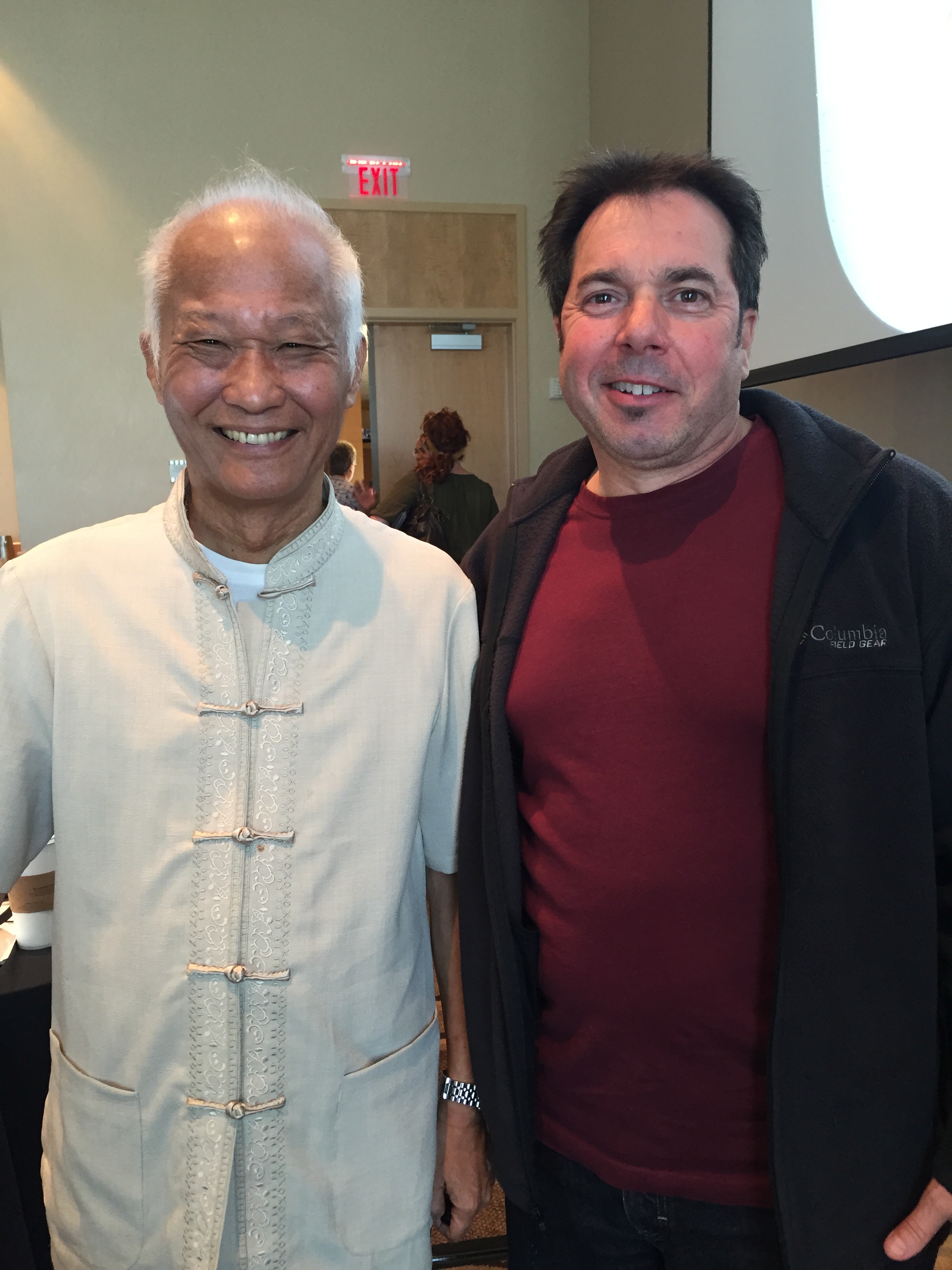 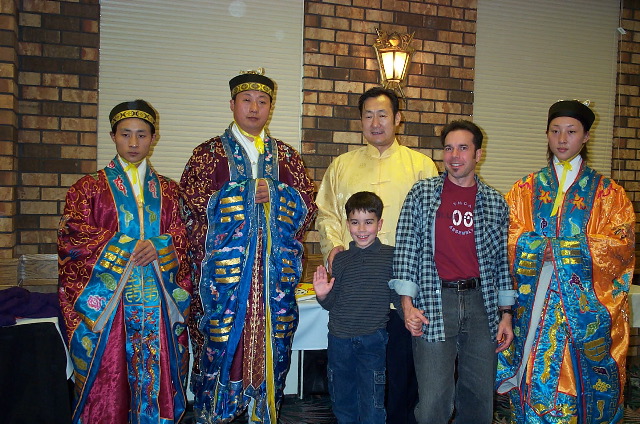 Master Wan Su Jian (yellow) and top students:
Jiang Ran Ran, Miao Zong Yu, and Wang Yu Jie
Master Wan Su Jian – Is a Traditional Chinese Medicine Doctor and Qigong Master who was featured in the PBS TV documentary “Qigong: Ancient Chinese Healing for the 21st Century”.  Master Wan was instrumental in the eradication of the SARS epidemic in China in 2003 and has received numerous awards of merit from the Chinese Government and was elected one of the top 10 contemporary medical doctors in China . 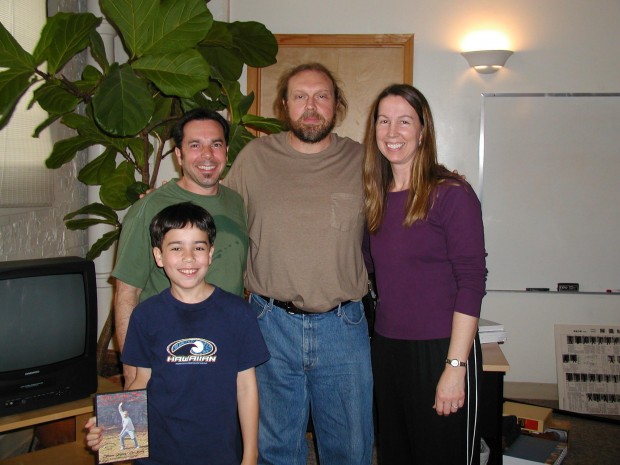 Creator of Gift of the Tao: Vibratory Acts of Power
Author of A Light Warriors Guide to High Level Energy Healing 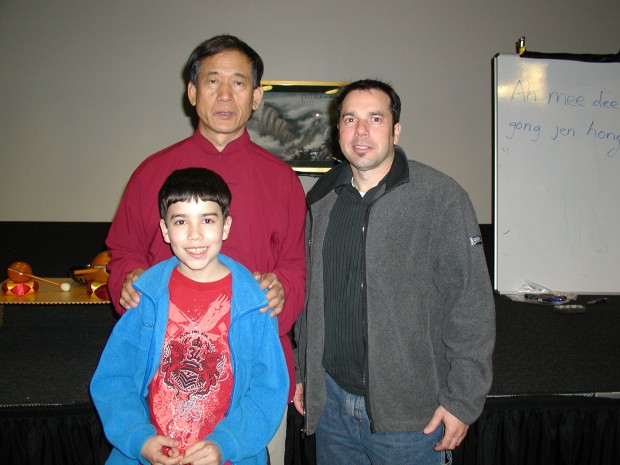 In the spring of 1985, Fu Wei Zhong began teaching Emei Qigong healing techniques throughout China , thereby initiating a national revitalization of the role of Qigong in Chinese medical theory and practice.  The Chinese have dubbed him “ China ’s Medical Buddha,” as well as deeming him “The Father of Modern Medical Qigong.”  Fu Wei Zhong has been made lifetime president of two Qigong institutions: The International Medical Qigong Academy and The Emei Linji International Qigong Medical Research Institute, and he holds honorary positions and titles in more than 50 hospitals, medical colleges, Qigong clinics and Qigong associations in China. 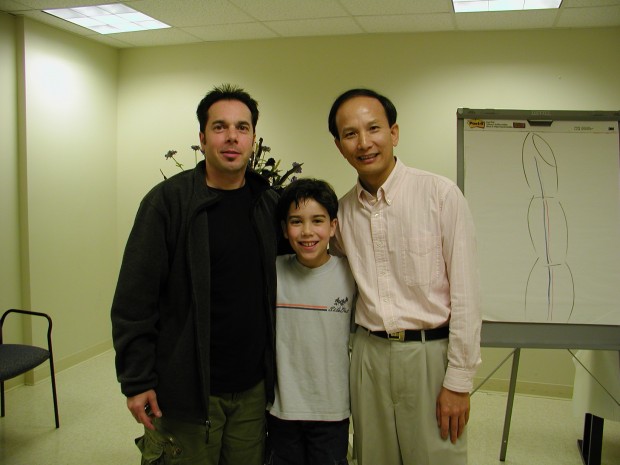 Creator of Spring Forest Qigong
Author of Born A Healer 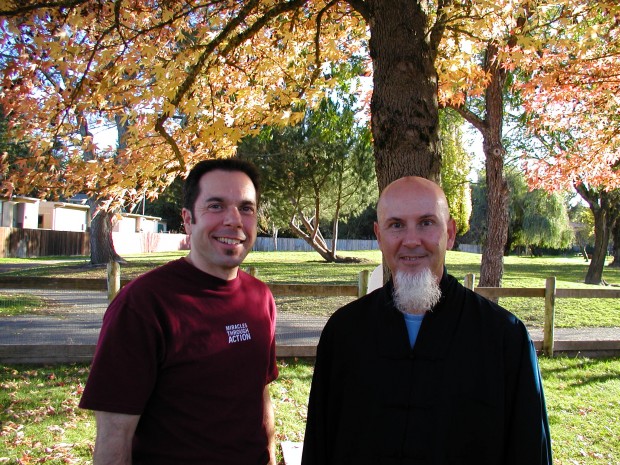 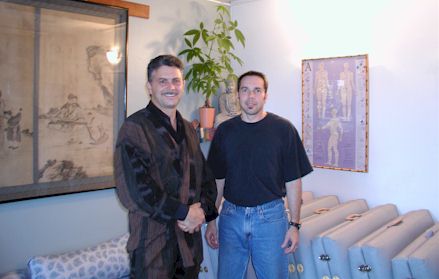 Founder of the Acupressure Institute
Author of Acupressure’s Potent Points 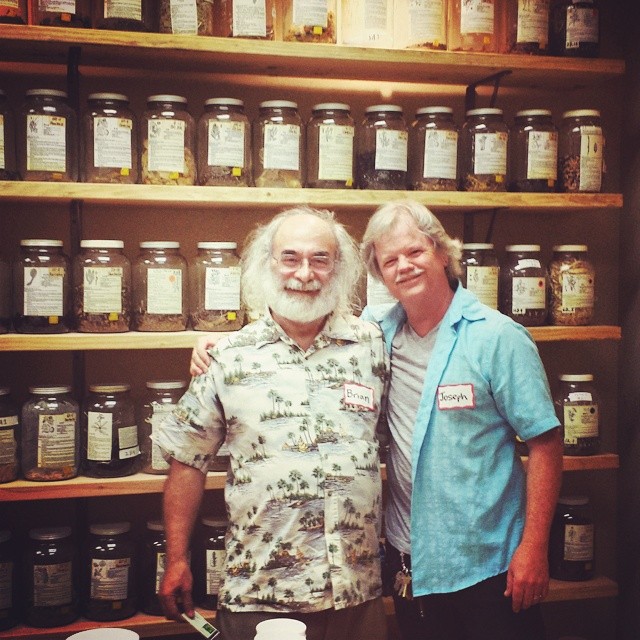 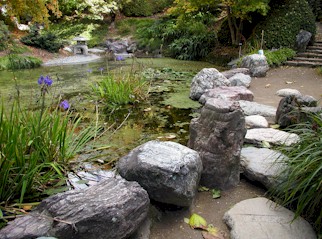 Photo Biography was last modified: May 25th, 2019 by chris